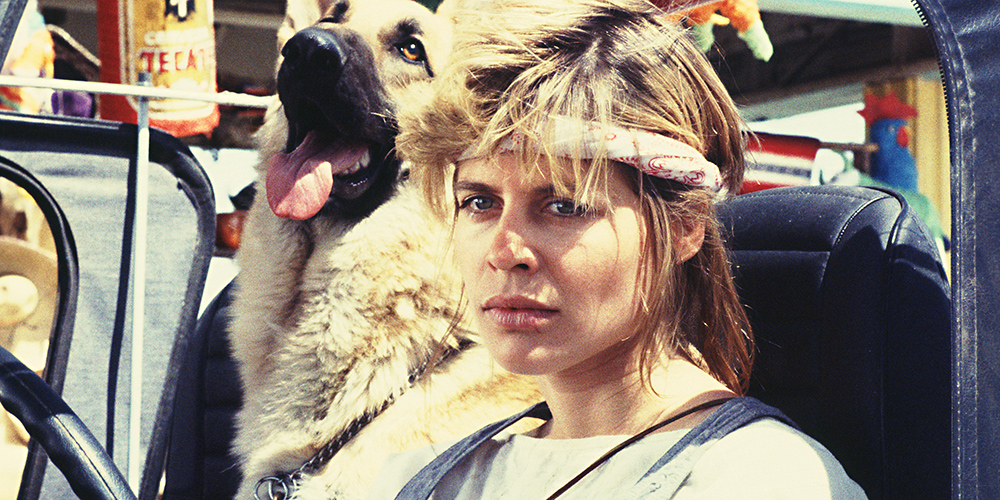 Widely regarded as Cameron’s breakthrough masterpiece, The Terminator sees Arnold Schwarzenegger star as the most uncompromising killing machine ever to threaten the survival of humankind. An indestructible cyborg, a Terminator, is sent back in time to kill Sarah Connor (Linda Hamilton), the woman whose unborn son will become humanity's only hope in a future war against the machines. This epic sci-fi thriller from director, James Cameron, delivers an arsenal of action and heart-stopping suspense right to the end.