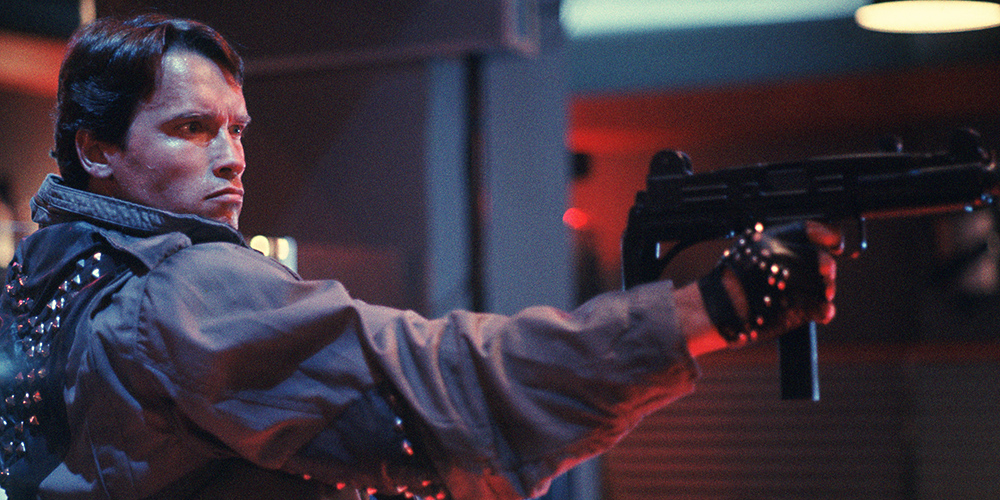 When Brad Fiedel was tasked with writing a score for a film with a love story and machines, he produced one of the most ground-breaking soundtracks in film music history. His thumping and hypnotic 13/16 percussive time signature became the pulse of the machine; The Terminator. His emotionally fueled piano motif came to symbolise a love story. The music’s constant shifts in tones and sounds throughout James Cameron’s epic sci-fi action-thriller, guarantee Fiedel’s score a cult status that deserves a live performance to bring it to the fore along with the film it serves.

"The Terminator's vision of humanity crushed by a malign artificial intelligence was backed up by a Brad Fiedel score that not just dramatized but echoed that sense of a machine army in the ascendant."
- Pitchfork